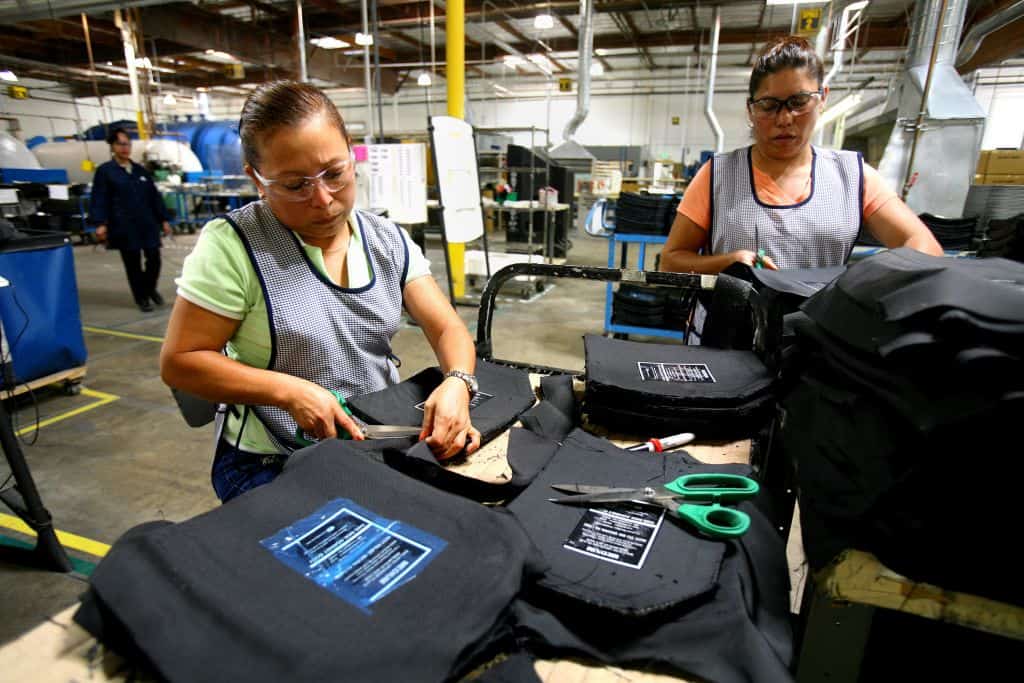 The Costa Mesa, Calif., company reported net income of $4.9 million, or 19 cents per share, down 74 percent from $18.8 million, or 71 cents per share in the prior year period. The latest results included a pretax charge of $1.8 million related to a loss on auction rate securities, which reduced earnings by roughly 7 cents per share. For the July-September period, sales sank 36 percent to $108 million from $167.7 million.

Analysts surveyed by Thomson Reuters, on average, were looking for a profit of 28 cents on revenue of nearly $110 million.

“Although lightweight ceramic body armor programs declined significantly in 2009, we believe that in 2010 body armor along with other defense programs will reach a sustainable level,” said Joel Moskowitz, Ceradyne president and chief executive officer, in a statement.
Ceradyne is exploring future opportunities of a lighter weight generation of body armor, body armor for U.S. allies and vehicle armor components for U.S. as well as European vehicle makers. It also is hoping to draw in new business awards as a result of its recent acquisition of a military helmet maker.