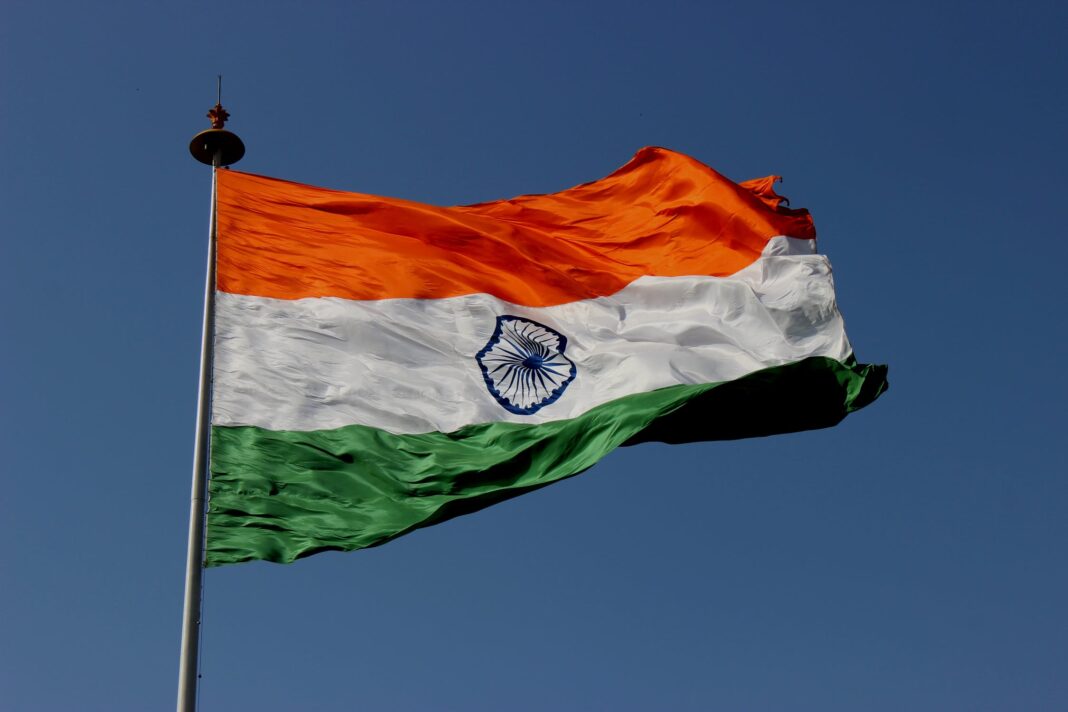 In this age of modern warfare, body armor has become increasingly important on the battlefield. As early as World War I, its vitality has been apparent, since it was found that effective ballistic solutions could have prevented up to 75% of all battlefield injuries. Despite these statistics, armies still neglect the protection of soldiers today.

New data shows that modern protection equipment could have saved 70% of Indian Army personnel killed in Jammu and Kashmir since 1990. The urgency of producing ballistic equipment for Indian soldiers has never been more apparent.

Weight versus protection in body armor

Since the 16th century, body armor has faced the issue of its own weight hindering mobility and thus limiting the wearer’s capabilities. However, in 1965, Stephanie Kwolek invented a synthetic fiber – Kevlar – which has since brought about a revolution in protective systems.

Since 1971, Kevlar has been integral to the ballistic protection industry. Synthetic fibers combined with either metal or ceramic trauma plates now make up all modern body armor. The fiber stops penetration of projectiles while the trauma plates reduce impact.

As the focus shifted to maximizing protection, the weight of body armor produced increased significantly. Since the mid-80s, the weight of US Army bulletproof vests has doubled. Today, the total weight of a US soldier’s protective equipment comes to around 14 kg, severely restricting the efficiency of soldiers.

This increase in weight reduced the mobility of troops and made musculoskeletal injuries also 10 times more common in the wearer from 2003 to 2009. The need for lighter body armor became clear.

The development of ultra-high molecular weight polyethylene (UHMWPE) was a huge breakthrough in this field. UHMWPE is a ballistic material that can be up to 15 times as strong as steel. It derives its strength from long-chain molecules and thus offers a lighter option for stopping projectiles.

Ceramic plate manufacturerers have also introduced materials like boron carbide to make the plates lighter. They also use nanotechnology to alter materials at a molecular level and make ballistic materials as light as clothing.

Body armor in the Indian Army

As its weight and lack in protection were shown to be hinderances, the Kanpur based body armor manufacturer, MKU, provided the army with 1,58,000 Kevlar-based helmets in 2018. These too proved ineffective to terrorists’ bullets, leading to the addition of a ceramic plate to the design. The process began last year to procure 1,00,000 of these modern helmets for the army.

The story of bulletproof vests in the army is similar. As their weight continued to hinder mobility, soldiers were reluctant to wear them. In the last decade, efforts have been made to mitigate these issues, as modern body armor is beginning to be introduced. The main issue is with meeting qualitative requirements while simultaneously catering to the budget.

The Indian armed forces would require around a million sets of body armor. These costs ad up to nearly Rs 20,000 crore. However, modern ballistic armor can reduce battle casualties by two-thirds. More urgently, it could have saved around 70 per cent of the 5,500 security personnel killed in Jammu and Kashmir. These statistics highlight the need to mass produce protective equipment better than this.