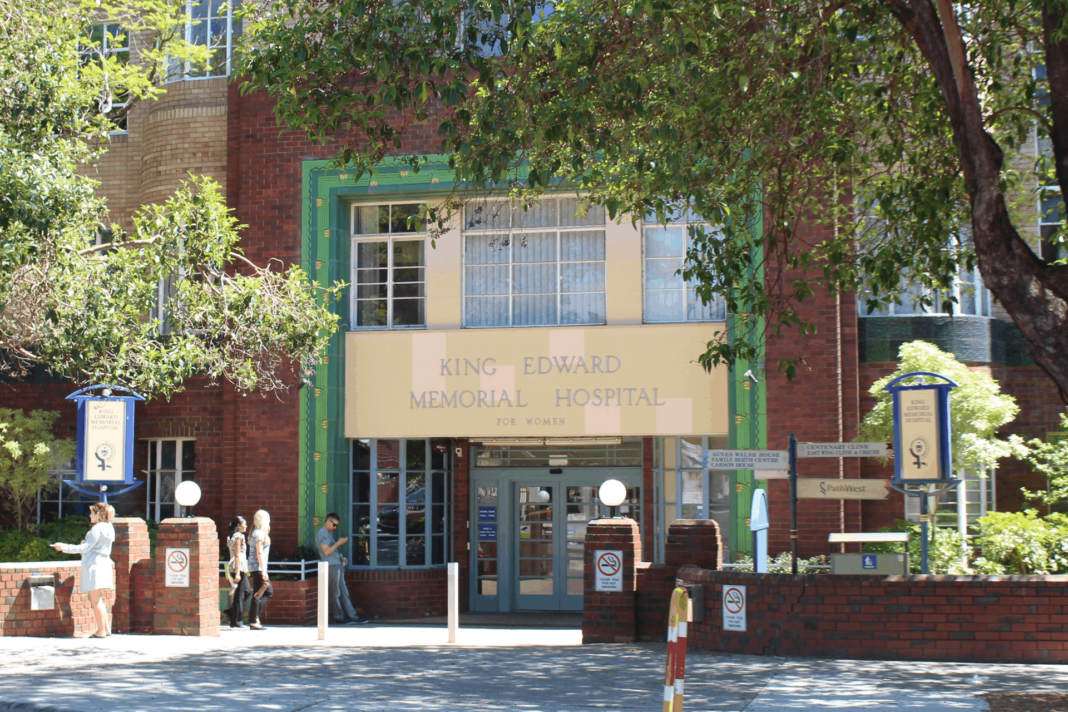 Hospitals in West-Australia to Provide Doctors with Body Armor

West Australian hospital patients and visitors have increasingly become more aggressive and even violent. For their safety, the doctors and nurses as well as security personnel will soon be issued body armor.

The Australian Health Department has placed an order for 250 custom body armor vests, claiming the protective armor was needed “to enhance the safety of employees most at risk of being injured by the increase in aggression and violence in hospital settings.”

A spokesperson for the department said the vests are being designed to protect vital organs, reducing the risk posed by syringes and knives being wielded by hostile patients.

Administrators at each hospital will decide on their own which employees will be provided with protective vests.

Mobile panic alarms will also be provided to hospital staff, those going on home visits and to outlying nursing posts.

The Health Department said it hoped to have the first order of vests by June 2019, mentioning that they may expand the order down the road.

The order states that the armor must be designed to protect hospital workers and security personnel from bullets, spikes and blades.

It goes on to say that the vests: “Must protect against multiple threats, which include ballistic projectiles while providing a high level of protection against stabbing and slashing from screw drivers, steak knives and other serrated, pointed and/or sharp objects.”

The vests also need to be made with pouches to hold capsicum spray and body cameras, which the Department said it might consider for hospital workers in the future.

King Edward Memorial Hospital reported a total of 236 incidents of aggressive behavior, which is surprising because this hospital only treats women and newborns. The Government early this year also issued stab-proof vests to hospitals in Victoria, but for security staff only. Regarding the most recent order, the Health Department is not discussing which hospitals are being given the body armor vests, just that they will be distributed at “high-risk” locations.