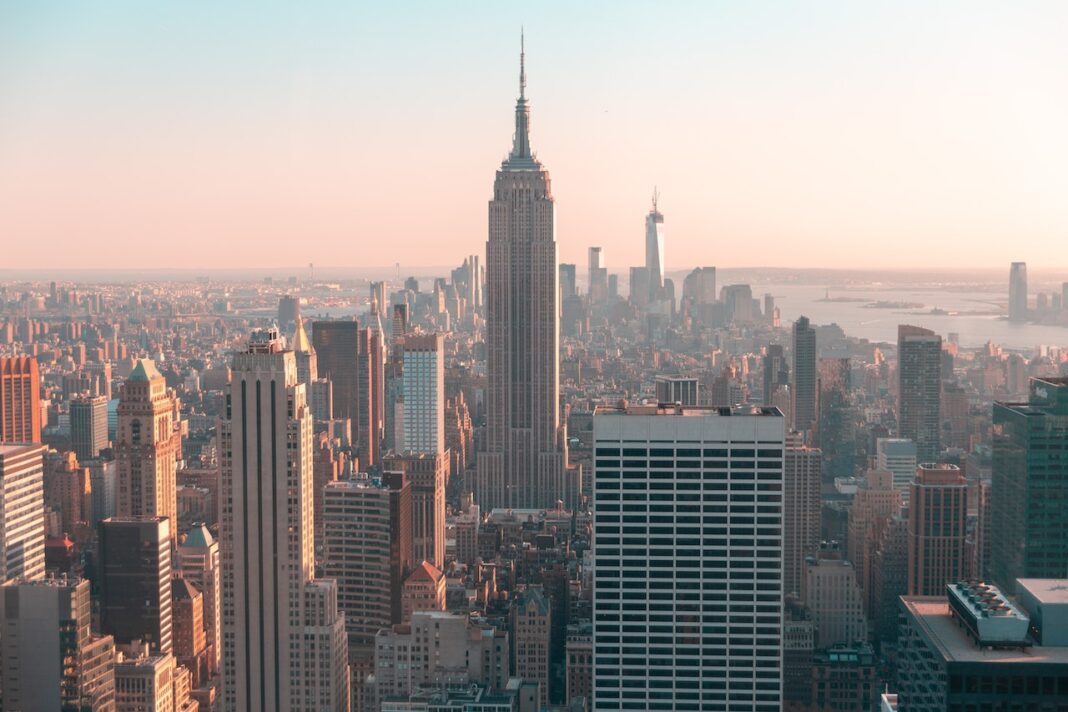 The question as to whether Europe is now seen as the soft-target battleground for militants, will likely drive conference debate at the forthcoming Counter Terror Expo, being held at London Olympia, 19-20 April, 2011.

London, 6 Oct 2010 –  Intelligence Services are fearful that Islamist terrorists may be plotting a series of coordinated attacks against key targets in Europe.

Coming against a backdrop of increased military activity against suspected militant training camps in the Afghanistan/Pakistan border regions, the emergence of intelligence pointing to groups directly linked to al Qaeda having an aspirational goal to strike at western targets on home soil, as well as increased sensitivity generally as the tenth anniversary of the September 11 terrorist strikes looms on the near horizon, the fears have certainly focused minds.

They first emerged through reports in the US press late last month and speak of possible attacks at high profile locations. Such is the level of concern that numerous countries have now issued travel alerts and other warnings to their citizens travelling in the region.

Whether these fears are founded on more than just the general chit chat often overheard by the intelligence community remains to be seen.

The available information appears to show a plot in the very earliest stages of discussion, but which has not yet transitioned to an attack planning phase. However, raids and some arrests suggest much more depth, as evidenced by the seriousness with which those governments that have issued warnings have heeded the news.

The question as to whether Europe is now seen as the soft-target battleground for militants, will likely drive conference debate at the forthcoming Counter Terror Expo, being held at London Olympia, 19-20 April, 2011.

“What is worrying us the most is extremists entering Europe, people who were born here or who have one of our member states’ passports, who can therefore slip under the police and intelligence radar,” he told the euronews television channel.

He said that while Europe has agreements in place for tracking financial transactions it really must have a similar system in place to collect information on passenger movements.

“It raises some questions about privacy that the European Parliament is very concerned about. But I consider that with this new threat we need new tools,” de Kerchove added.

Notwithstanding the privacy enshrined in European Law, effective intelligence gathering and the sharing of that intelligence will inevitably feature extensively in the forthcoming Counter Terror Expo event, as this region comes to terms with the fact that it is not immune to the fallout from military campaigns elsewhere.

Counter Terror Expo is the only event of its kind to bring the key experts from government, the military, law enforcement and academia together annually to discuss the issues, formulate strategy and direct policy making. Counter Terror Expo comprises a high level conference, extensive programme of workshops and world beating exhibition.