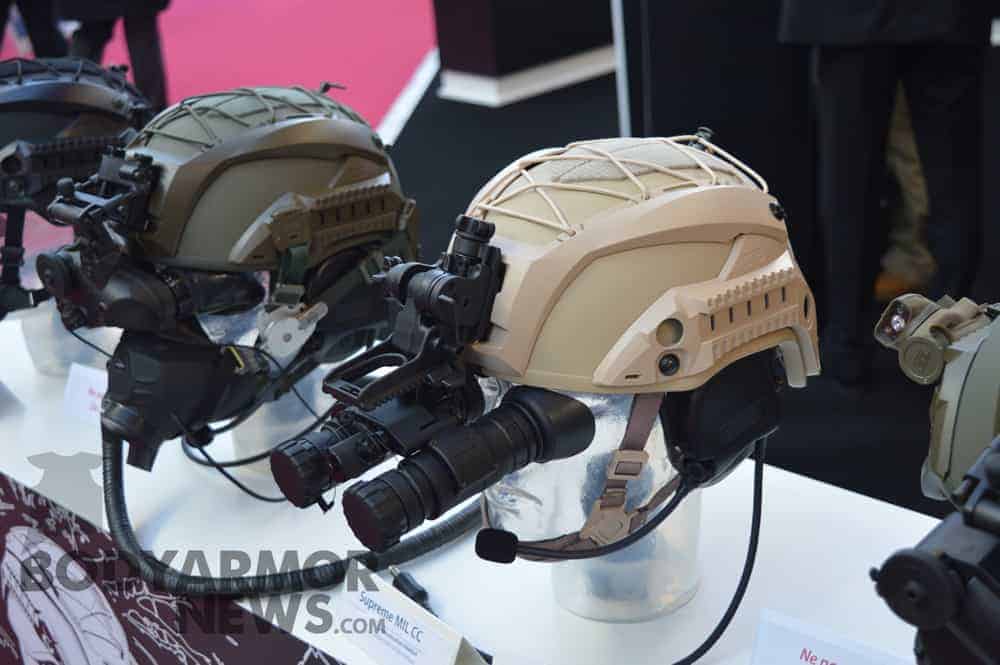 With so many police officers across the country being shot by gunmen, a local business owner is raising money to purchase bulletproof helmets for the Rutherford Police Department.

Michelle Izquierdo, who co-owns Mason’s Cellar located on Park Avenue, has started a GoFundMe campaign and is also fundraising in her store. Her goal is to raise $5,000 and she is now more than halfway there.

Izquierdo said, “With so many active-shooter incidents occurring nationwide this year, experts in law enforcement recommend that all police departments in the U.S. equip their officers with bulletproof tactical helmets. These helmets save lives, which was proven in the Orlando nightclub shooting in which an officer survived a shot to the head because he was wearing tactical headgear.”

Ben and Penny Wilson just donated another $1,000 to the Rutherford Police Department for the purchase of helmets. Representatives from the Fraternal Order of Police, along with union leaders representing cities like Houston and Los Angeles are calling for patrol cars to be supplied with rifles, ballistic helmets, along with military-type gear such as heavier vests to be worn on top of bulletproof vests.

Mason’s presented the mayor and council of Rutherford with their first donation of $3,100 at the council meeting on December 12th.

According to Chief John Russo, the donation was a complete surprise. “Our officers have children and grandchildren in our schools, where our enhanced training really comes into play,” Russo said. “The schools came to me asking what they could do for us to make us safer.”

He went on to say that their fundraising has snowballed. “We really appreciate all these donations, and after the amount that has already been generated, we expect to be able to buy 16 helmets.”

Russo said that after purchasing bulletproof helmets for the department, the next purchase would be reinforced panels that go over their existing bulletproof vests. These would provide officers with protection against rounds from high-velocity rifles.

“In my opinion, with the kind of training we’re getting from the borough, and with up-to-date body armor and weapons, plus these helmets, we would be in good shape if, God forbid, something terrible were to happen. We’d be able to confront the situation and bring it to an end, quickly and safely.”

Izquierdo wrote, “We expect our police officers to protect us, so now we have a chance to do what we can to protect them.”