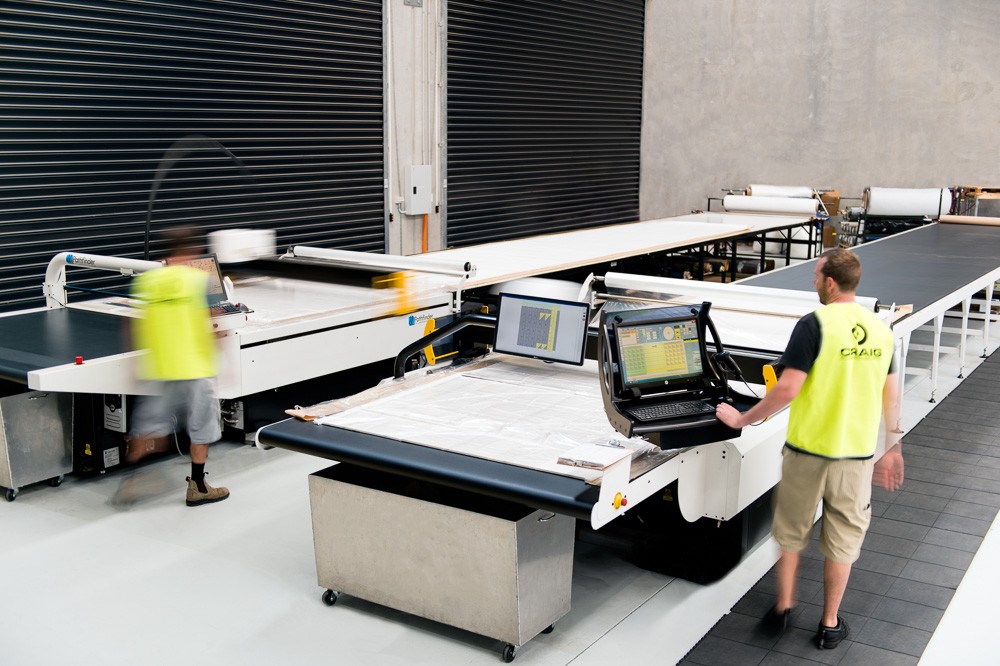 Under the initial $1m contract, the company will deliver 750 soft armour inserts to the Australian Defence Force (ADF). The Australian-made armours will replace the armour currently used in service.

Australian Minister for Defence Industry Melissa Price said: “Craig International Ballistics is able to deliver this technology through the innovative use of new materials.

“The Australian Army will be the first military in the world to be issued body armour made with this new Aramid material.”

Lighter than the existing in-service soft armour, the newly developed armour will provide enhanced protection and comfort to its users.

The company has extensive experience in manufacturing body armour systems. Craig International Ballistics has been in the business since the 1990s and operates with nearly 35 employees.

Australian Minister for Government Services Member for Fadden Stuart Robert said: “This world-leading technology, developed right here on the Coast, is an example of the sort of innovation that Australian industry can deliver.

“The Morrison Government is investing in local companies like these to ensure we build sovereign capability to equip and sustain the ADF in its defence of Australia and our national interests.”