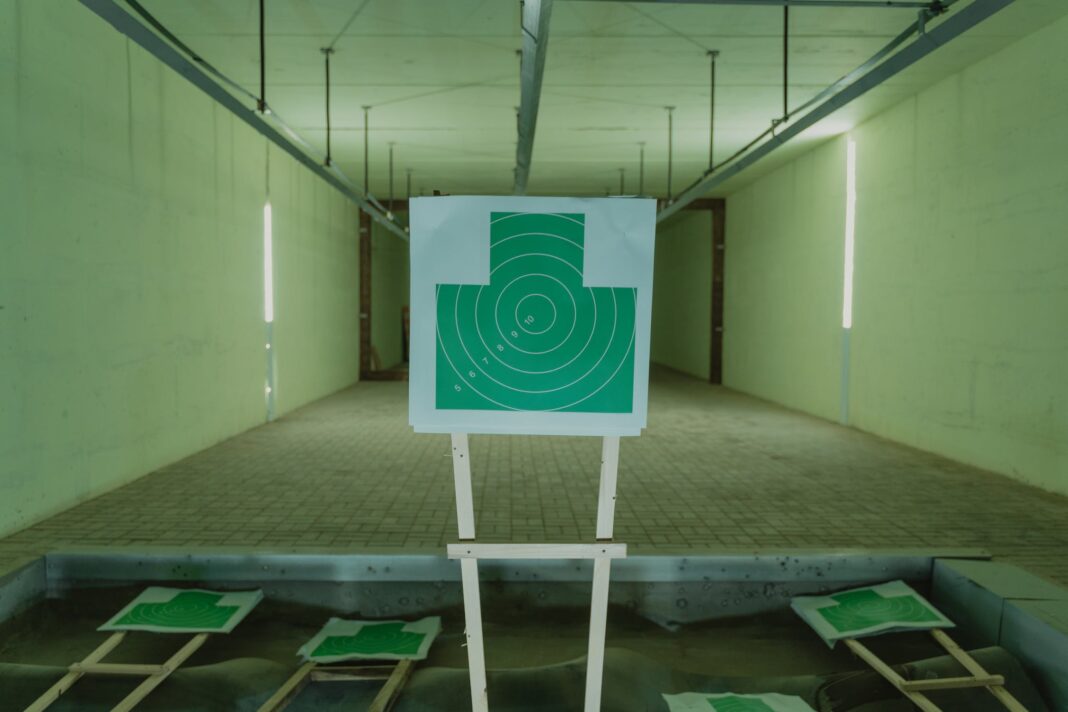 British scientists have created a new type of body armor that is able to stop bullets traveling at the speed of sound. This material has the potential to protect military and police personnel, as well as airplanes and spacecraft from flying debris. The armor is lightweight and comfortable to wear, and is made using a protein called talin, which is found in human cells. When external forces are applied to the armor, the talin molecules unfold and then refold after the force is removed, allowing for shock absorption.

Professor Benjamin Goult, the project leader from the University of Kent, and his team adapted the ends of three talin molecules and then linked them together using water and a gelling agent to create a mesh-like structure for the armor.

Modified talin is a new material that has the potential to be used in the development of next-generation ballistic armor. In experiments, the material was able to absorb energy from impacts by unfolding, rather than converting the energy into heat like current materials. When struck by particles traveling at supersonic speeds of a mile per second, the modified talin was able to stop them in their tracks.

Professor David Goult of the University of Manchester explained that talin is a natural shock absorber found in cells, containing binary switch domains that open under tension and refold when tension drops. This response to force gives talin its unique properties, protecting cells from the effects of large force changes.

Currently, body armor is made of a bulky ceramic face with a fiber-reinforced composite backing, which is effective at stopping bullets and debris but is not as effective at protecting against kinetic energy, which can cause physical trauma to the body beneath. It also frequently sustains permanent damage after an impact, limiting its usefulness for continued protection.

According to Professor Goult, modified talin-based materials have the potential to replace current technologies as a lighter and more durable alternative for body armor. Not only can they protect against a wider range of injuries, including shock, but they also have the potential to be used in the collection of space debris and meteoroids for scientific research.

They can also be used to construct expensive equipment, increasing the durability and safety of astronauts. In addition, modified talin-based materials may be able to replace aerogels, which can melt due to temperature increases caused by projectile impacts. The team is currently working with a company to develop modified talin as a component of body armor. The material can also be labeled with markers to identify damage and bind to other proteins, such as fluorescent proteins.

Professor Goult compared the potential impact of modified talin to autopilots in planes, stating that it could be a significant advancement in the field. The study has been published on the science website bioRxiv.