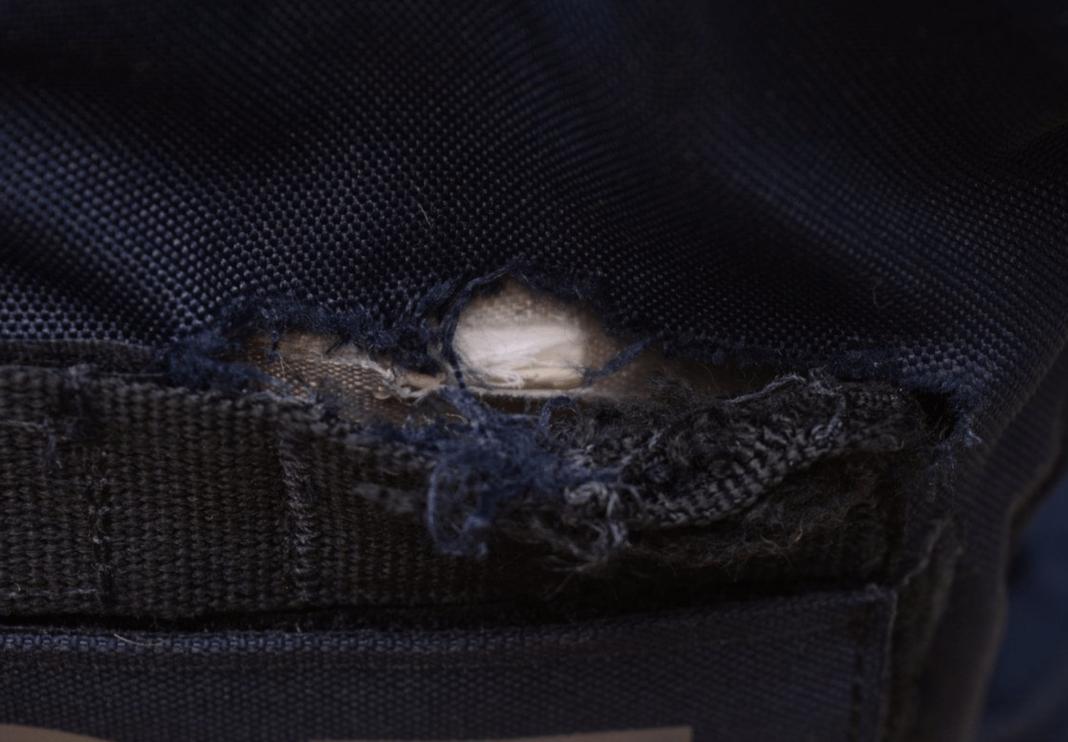 Two police officers who returned fire on a rooftop shooter who had ambushed them were justified, according to county prosecutors after conducting a review.

Two Prince William County officers, identified as Evan Jurgenson, 25, and John Yenchak, 22, responded to a call from a house in Woodbridge, VA in the evening hours of November 4th when, according to police, Brett Anthony Monteith, 29, began firing on the two officers from the home’s rooftop.

On Thursday, police revealed details about one of the officers being struck in the back, but the officer’s ballistic vest was able to absorb the shot and he suffered no injuries.

During the shootout, Jurgenson and Yenchak both fired back and Monteith was hit in his upper body and with serious injuries he was transported to a local hospital. After being treated he was released and charged by law enforcement with a single count of attempted murder of a police officer (a capital offence) and a single count of using a firearm while committing a felony.

A December 12th preliminary hearing has been set for Monteith, at which time he is due to appear in court.
In a statement issued Thursday by Paul Ebert, Prince William Co. Commonwealth’s Attorney, “The evidence shows that the officers responding to the call exhibited great restraint. They only used deadly forced when it became necessary.” His office did an extensive review of the investigation into the shootout, which had been carried out by detectives from the Criminal Investigations Division of the department.

Barry Barnard, Police Chief of Prince William County, who had released photos of the responding officers’ shot up police cruiser, praised their bravery and how they handled the situation.

“I have every confidence that our officers did their job with the utmost courage while facing an unprovoked and very dangerous attack by a gun-toting assailant,” he said. “They performed heroically that evening and we are lucky that our officers or anyone else in the neighbourhood were not harmed during this incident.”

The police were called to the house in Woodbridge at around 5:45 p.m. when Monteith’s grandfather dialed 911 for help dealing with his grandson who was clutching a gun and bleeding. The investigation later revealed that he had shot himself prior to his grandfather dialing 911. Monteith had already climbed onto the roof by the time the two officers arrived and was ready to ambush them with an “immediate barrage of gunfire.” This was what they faced according to authorities.

The Office of Professional Standards still has not completed their administrative review of the shooting. Another “use-of-deadly-force” review will perform the final review. Both reviews are routine when a shooting occurs.
Both Jurgenson and Yenchak are fairly new to the department. Jurgenson started the job 2½ years ago and Yenchak, just 1½ years ago.

Fort Worth Law Enforcement Gives Thanks and Praise To Supportive Community