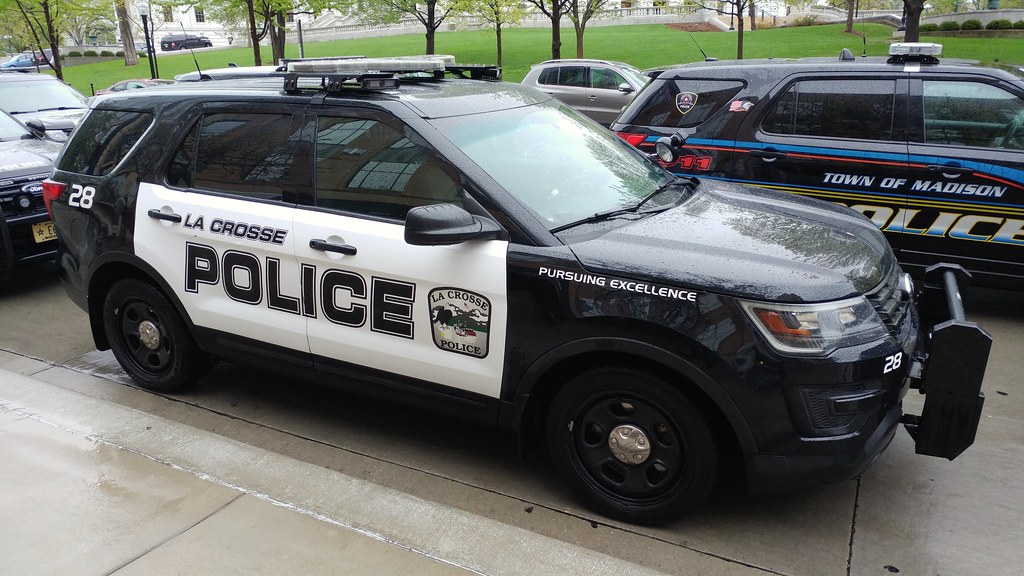 The La Crosse Police Department in Wisconsin is crediting a bullet-resistant vest for protecting the life of an officer on Saturday.

Police say the officer was shot while responding to a domestic disturbance complaint on 9th Street south around 3:05 p.m.

While en route, dispatch learned the suspect was at the back door of the home and had an active felony warrant for his arrest. At the home, officers confronted the man who they say pulled out a handgun. The officer pulled his sidearm and the two exchanged fire.

The officer was hit once in the chest, but the bullet was stopped by the vest. The suspect, however, was hit multiple times by the officer’s return fire. He was taken to the hospital for treatment. His condition is not known.

The Department of Criminal Investigations has been called in to review the shooting. The La Crosse County Sheriff’s Office will also assist in the case. The officer involved in the shooting has been placed on leave per protocol.