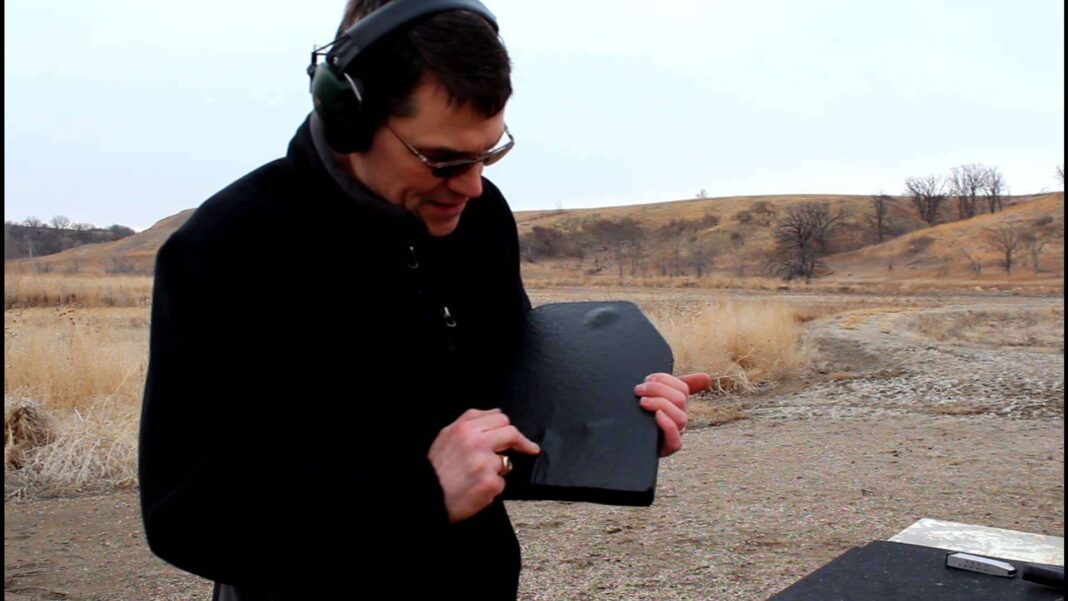 “Fortunately, the recalled hard armor panels have passed all ballistic tests, so soldiers who may have been using the plates were always properly protected,” the Army said in a statement. “However, in order to receive replacement armor panels under the warranty, all the recalled armor plates must be turned in.”

The U.S. military pulled more than 44,000 combat helmets made by ArmorSource of Ohio in May. The military said the helmets failed ballistic specifications.

The U.S. Army has alternate armor panels contracts with BAE Systems, Armacel and Ceradyne. The armor panels are designed to stop AK-47 rounds and resist armor-piercing bullets. The ArmorWorks contract was valued at more than $86 million.

The armor panels were discovered during routine inspections in Iraq and Afghanistan. 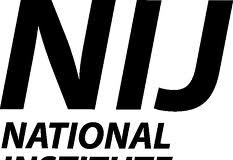