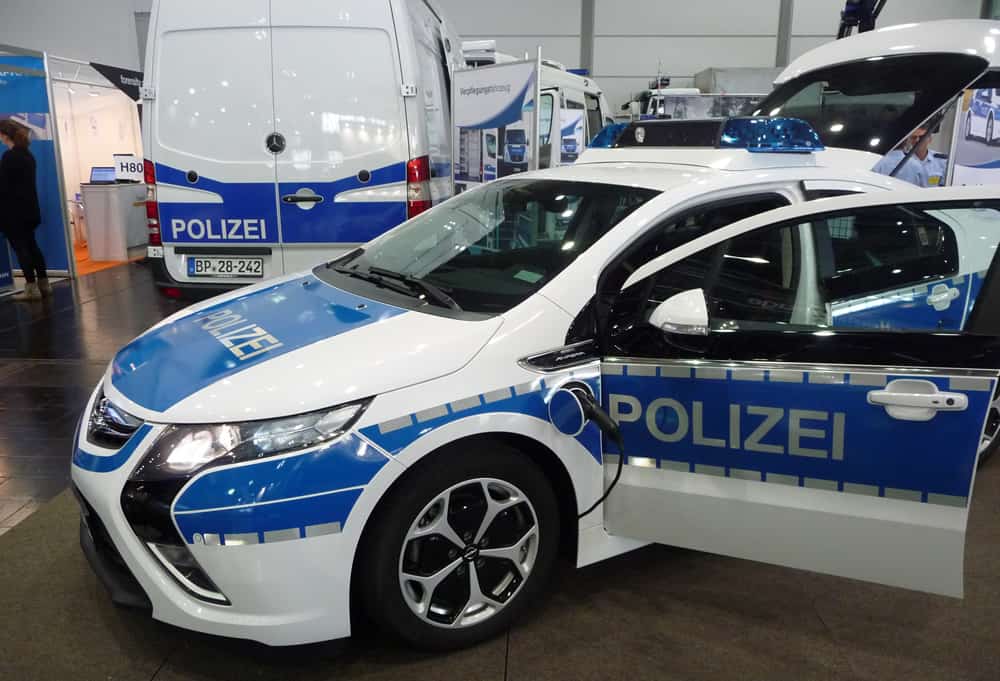 Any way you measure it, 2014 was another great year for the General Police Equipment Exhibition & Conference

or GPEC, held in Leipzig, Germany, on September 9th through the 11th. There were more than 500 vendor displays of a wide range of police and security products from countries all around the world.

BSST was showing off its new body armor models, including a K-9 vest, while MKU introduced the new and lighter 6th Generation ballistic protection technology called Ammoflex-6 and Polyshield. The real star in the body armor category turned out to be EnGarde Body Armor’s FLEX-PRO™ panel. Available in NIJ Level II and IIIA configurations, the FLEX-PRO™ is one of the lightest and most flexible body armor products on the market today.

The FLEX-PRO™ drew a lot of attention from attendees, particularly representatives of various German law enforcement agencies, as it’s the lightest and most flexible panel on the market to meet Germany’s exacting SK1 threat standard. Several agencies made inquiries about custom applications and kept the EnGarde staff busy through the entire show arranging samples for testing specific applications.

The largest crowds showed up on the second day of the show and those attending the first day had plenty of time to take in all the exhibits without rushing. Since Germany was the host country, virtually every German law enforcement, military and special operations group had representatives at the show. German car companies were well represented by Mercedes, BMW and Volkswagen all showing off tactical and specialty vehicles for military and law enforcement applications. BMW brought samples of its latest police cruisers, including the X5 Security Plus and one model that has room for a helicopter stretcher. BMW also showed off their line of motorcycles for law enforcement and traffic control.

While the crowds weren’t as large as some other shows this year, the attendees at GPEC all came with a laundry list of specialty applications, many of which would require custom solutions. What the event lacked in foot traffic it more than made up for with buyers willing to spend more on custom solutions.

GPEC is held bi-annually and ranks as one of the largest shows dedicated specifically to police and law enforcement applications in Germany.