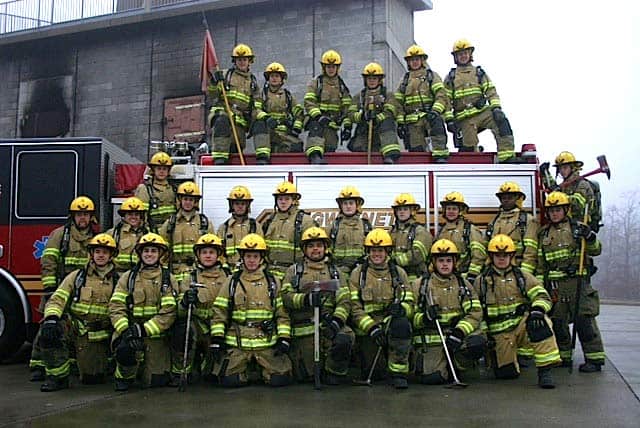 Clark County firefighters are receiving hundreds of sets of body armor so they can treat victims even before police stop an active shooter.

A grant from the Department of Homeland Security is helping buy 466 sets of armor and helmets. Officials say Clark County is the first in the country to receive the equipment through the grant.

Existing protocol calls for firefighters to wait until police have cleared an area before coming to help the victims of mass shootings and other attacks. Groups including the U.S. Fire Administration say the policy is causing life-threatening delays in treatment, and are calling for bulletproof equipment that would allow firefighters to respond sooner.

Firefighters in Minnesota Increase Protections: Body Armor for Everyone