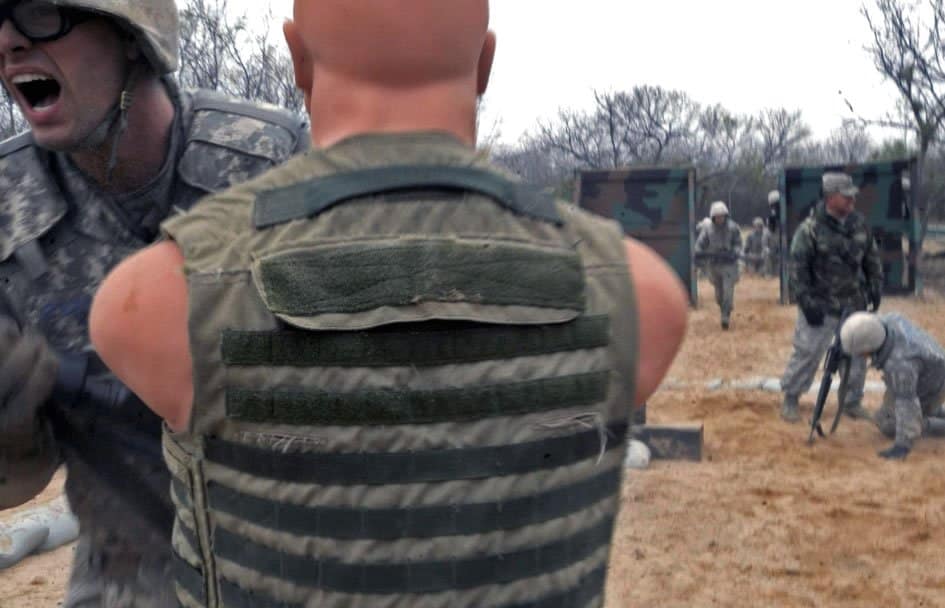 The US has sent the Ukrainian military 2,000 sets of body armor slated to arrive Wednesday, according to a Derek Chollet, assistant secretary of defense for international security affairs.

Those are badly needed,

Chollet said of the armor today during an event at the Atlantic Council think tank in Washington.

“This is a military that’s been deployed now for several months,” Chollet said. “It’s in great need of supply.”

Chollet went to Ukraine earlier this month where he met with the minister of defense, national security advisor and other senior defense officials to discuss ways the US military could help with defense reform and tension on Ukraine’s eastern border with Russia.

“Part of the reason for my trip there and the timing of my trip — coming just days before the inauguration of President [Petro] Poroshenko and just days after his election — was to really dig in to this conversation with them about ways that we could continue to help them on their defense needs,” Chollet said.

Chollet — like other senior US officials — said there is not a US military solution for the situation in Ukraine, where Russia has invaded Crimea and massed troops on the border. However, the US has pledged $23 million in assistance over the coming months. Much of that would go toward immediate needs.

Chollet also said the Ukrainian military is need of reform.

“I found the Ukrainian defense minister was quite candid about the need … to move out of the Soviet, Russian orientation; and they need help from the United States and other NATO partners in terms of training and reform,” he said. “That’s something we are very committed to doing.”

A US team of defense reform advisors has been working with the Ukrainian Defense Ministry about ways to do better planning and budgeting, as well as improve professionalism, Chollet said.