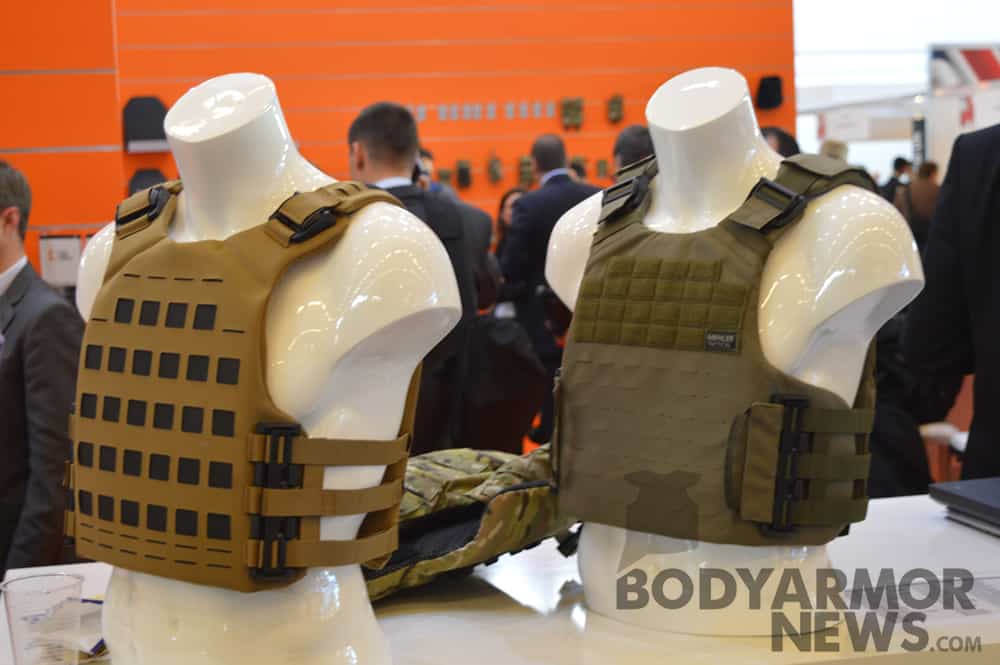 The Wednesday (Dec. 2) massacre in San Bernardino, Calif. is the nation’s 352nd mass shooting for the 2015 year. And, it’s these types of violence that cause an increase in body armor sales and gun sales.

For instance, a Colorado Planned Parenthood clinic shooting on Black Friday led to a one-day record of 185,000 for FBI background checks on people looking to buy a gun. This is 10,000 more background checks than the previous year. When it comes to gun and body armor sales, the rules behind them are not the same.

The one common theme between them is that convicted felons cannot buy, own or possess guns or bulletproof vests. And, it’s these FBI rules that felons may seek out guns illegally – either buying them off the street or stealing them. The only thing a felon needs to do is lie. The Central Texas Gunworks was recently inundated with business, using their computer to send in background checks.

Most people think that shootings are the reason the sales for guns increase; but, hold on a second. According to Michael Cargill, it’s all about what the president and the administration says about the matter. If they respond by saying there’s a need for gun control, people will go out and buy a firearm and take part in some type of concealed handgun course.

Banana Bay Tactical is a popular surplus store, and has been selling body armor for at least a year. The body armor is a steel-plated, four-sided outfit that weighs nearly 30 pounds and costs approximately $400. Employees must ask if you’ve been convicted of a felony but don’t demand an FBI background check for people looking to buy a vest. This means the company takes the word of the customer.

According to Chis Prowder, manager for Banana Bay Tactical, said their businesses always sees an increase in gun purchases after shootings. He attributes this to shootings being the forefront of people’s minds. Prowder said there’s been an increase demand for backpack inserts, providing customers with additional protection. He said people have all kinds of reasons to be concerned about their safety.

Federal law stipulates that a felon who purchases, owns or possess any body armor will be automatically sentenced to five years in prison. If found wearing it and committing a crime, it can lead to another five to 10 years added to the sentence. The reality is that there’s no way to tell what people are going to do with body armor when they buy it…especially if they’re lying.