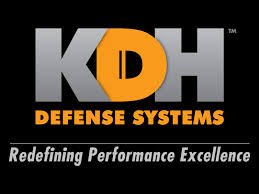 KDH Defense Systems recently announced the release of four National Institute of Justice-approved ballistic body armor models. KDH is a prominent producer of American custom-made body armor solutions for various entities including but not limited to:

KDH Chief Executive Officer Dave Herbener said the company, with the new and upcoming certified packages, can give various entities protection from possible threats – whatever level – they could come across in their job.

With the latest bulletproof vest technology, it highlights the commitment of KDH to come up with, design and give outstanding, superlative protection to the wearer while also making sure that it’s practical, mobile, effective and comfortable.

The KDH ballistic body armor is qualified for funding under the U.S. DOJ Bulletproof Vest Partnership Act and is designed according to the ISO 9001: 2008 standards. The KDH body armor is the most recent development in standards in the way bulletproof and protective vests are calculated and founds minimal performance requests and test techniques for resistance of individual ballistic body armor for the sole purpose of gunfire protection. 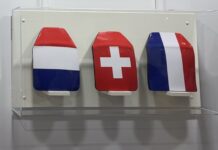