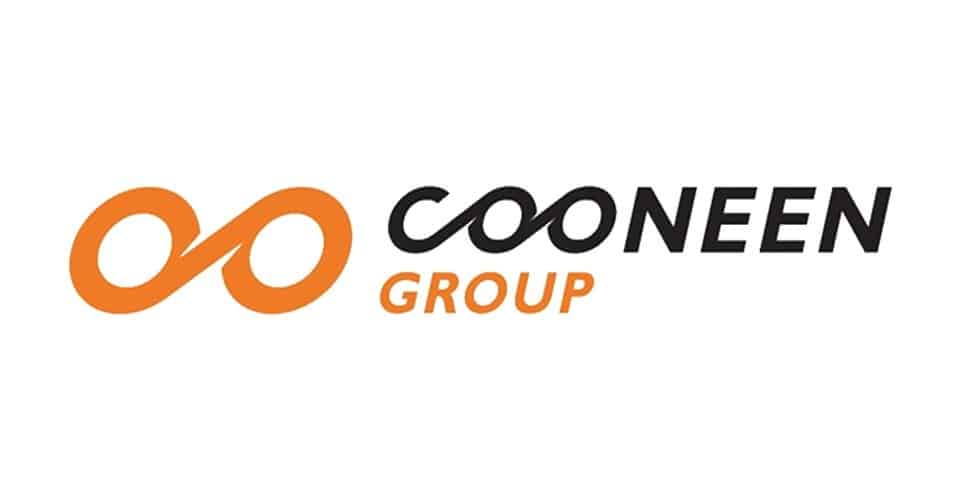 A contract worth €48 million (£42,667,200.00) has been awarded to Cooneen by the French. The company will manufacture and supply their Custom Officers, Prison Service, Gendarmerie and National Police with body armour sets.

The items will number in the thousands, making this the largest contract of its kind awarded in the last 25 years in Europe. As a result, 10 new jobs have been secured at Cooneen’s Fivemiletown site.

The award notice appeared on Tenders Electronic Daily (TED), which the EU’s “Supplement to the Official Journal” online. TED is dedicated to spreading the word on everything going on in public procurement in Europe.

A spokesperson for Cooneen Group said that bidding for this contract represented the company’s “continued strategy to expand. The goal is to grow its customer base around the world.” Cooneen has been the lead supplier of police body armour in the UK market for the past decade.

The company’s “increased investment in talent, and the design and development of market-leading products helped land this contract. Cooneen prides itself on fulfilling the particular needs of each customer.”

Adding, “We are thrilled to provide French law enforcement with police body armour made right here in Northern Ireland. Being awarded this contract confirms our belief in the incredible talent and skill of our workforce. We look forward to many more opportunities, as a result of this award.”

Cooneen Protection Ltd is a subsidiary of the Cooneen Group, which was founded in 2003. The company focuses on designing, developing, manufacturing and supplying police body armour products. Its customers are military and law enforcement agencies around the world.

Cooneen Group is a highly successful conglomerate of companies operating in a number of clothing markets across the world. The company is headquartered in Fivemiletown, with operations in Eastern Europe, the United States, Asia and the Far East. The company is known for its innovative designs, great customer service, and dependable supply chains. Cooneen’s goal with each order is to meet and hopefully exceed all customer requirements and expectations.

The Next Generation Body Armor Design Gets A Show In Natick