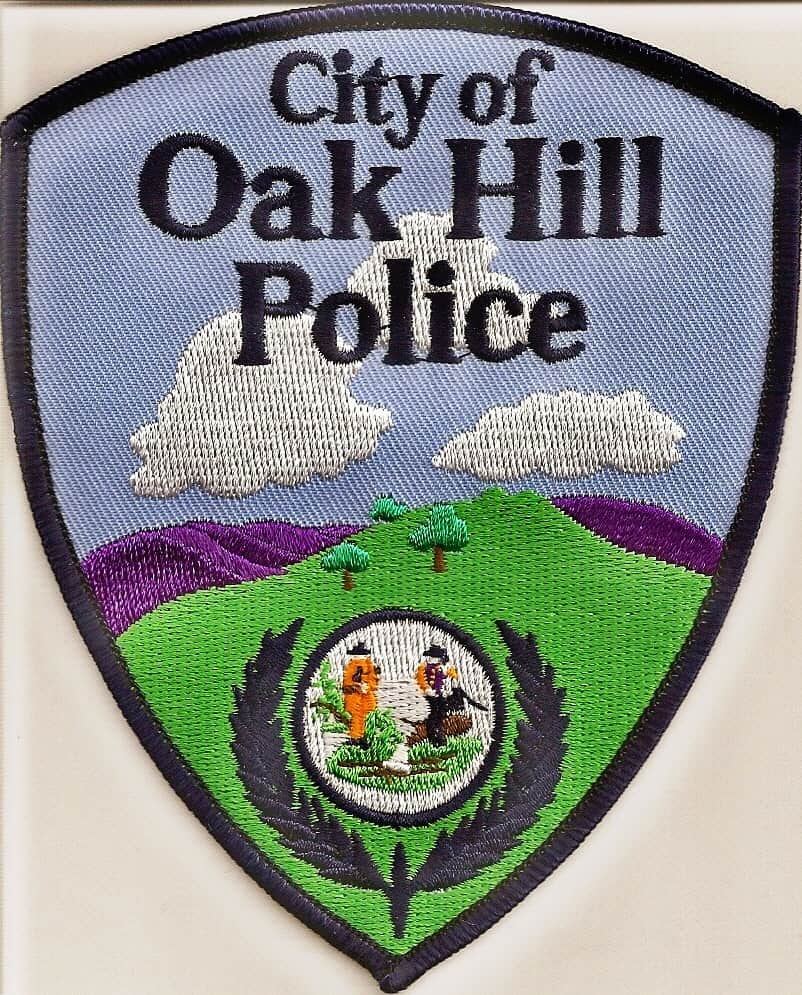 An Oak Hill police officer’s life was saved by his bullet-proof vest, and police are searching for the man who shot him. Police Chief Michael Whisman said 27-year-old Cpl. Chris Young was shot in the chest Thursday morning during a traffic stop.

Young, a five-year veteran of the force, initiated a traffic stop around 4:15 a.m. on W.Va. 61 heading toward Montgomery, according to a MetroNews report. Whisman said the driver stopped the car in the middle of W.Va. 61, got out and fired several shots at Young.

The suspect fired at least two shots. One hit the door of Young’s cruiser. The second shot hit Young in the upper abdomen, he said. Young returned fire but it’s not known whether the driver was struck. The man got back into the vehicle and drove away, Whisman told MetroNews.

Young was treated and released from Plateau Medical Center without serious injury. Doctors believe the officer’s life was spared because he was wearing his bullet-proof vest.

Police are searching for a dark, four-door sedan with Ohio plates. Whisman told MetroNews the suspect is described only as a black male.

Hundreds of police from all available agencies have set up roadblocks and detoured county school buses away from the area. A State Police helicopter also is covering the region. 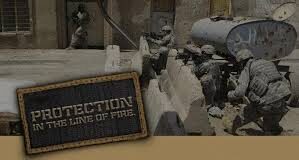