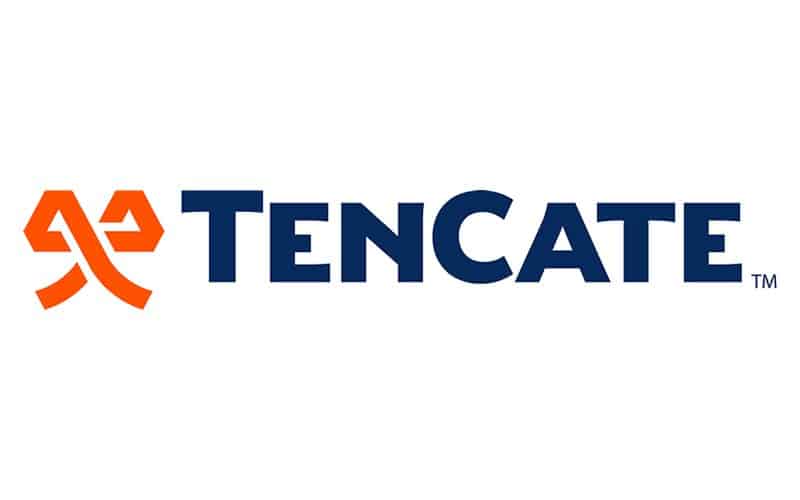 Royal Ten Cate NV, a Dutch maker of materials used in flame-resistant combat gear and to protect military vehicles, agreed to be bought by a group of private-equity firms for 675 million euros ($731 million).

Stockholders will receive 24.60 euros a share in cash, the company and the buyers said in a statement Monday. That’s 27 percent above Friday’s closing price. Gilde Buy Out Partners is leading the group of acquirers, which also includes Parcom Capital and ABN Amro Participaties.

Ten Cate reported a loss last year for the first time since 2001 as an expected pickup in defense revenue failed to materialize. The company took an impairment charge on the armor business, Ten Cate said in February, as buyers postponed deliveries of vehicle armor.

“Our new shareholders will supply financial means, expertise and support for investments,” Loek de Vries, chief executive officer of Ten Cate, said during a call with journalists. This will help Ten Cate invest in its five businesses and strengthen them through acquisitions.

The buyers will make a public offer for all outstanding shares of Ten Cate, according to the statement. Delta Lloyd NV, the biggest shareholder in the Almelo, Netherlands-based company, has agreed to accept the offer, as has de Vries. Together these represent about 16 percent of all shares, Ten Cate said in a statement. The offer memorandum will be published in September or October, de Vries said.

The bid values Ten Cate at about 11.3 times earnings before interest, tax, depreciation and amortization over the past year, above the median of 9.8 times for similar deals, according to data compiled by Bloomberg.

“The price is reasonable, but not fully knock-out,” Joost van Beek, an analyst for Theodoor Gilissen Bankiers said by phone. The buyers may not have been willing to pay more because they will need to keep investing in the company, where “profitability has been disappointing for a while,” he said.

“It’s a real long-term story,” Van Beek said. “Sometimes it’s better not to be listed on the stock exchange, which is driven by the short term.”

Ten Cate, which competes with companies including Royal DSM NV and DuPont Co., also makes plastic materials used in civilian products such as synthetic grass and the Airbus A350.