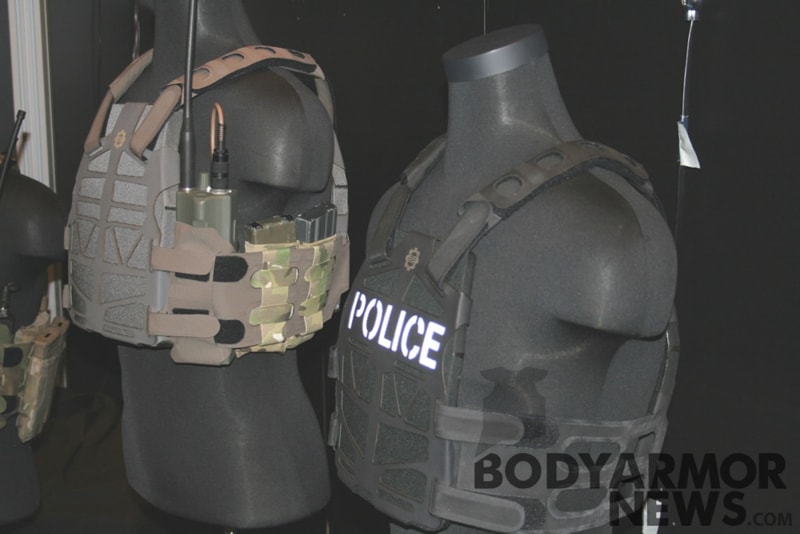 Texas has committed $23 million to provide officers throughout the state with much needed increased protection. Law enforcement agencies will receive grants for the purchase of rifle-resistant vests, a new level of protection for most.

The agencies receiving the money are of all different sizes, some tiny with under a dozen officers and others with thousands. These vests are intended for use in critical situations and often worn over the officer’s uniform, as they are quite cumbersome.

The new vests increase protection since they withstand rifle fire, while the vests that officers typically wear under their clothing, cannot. Officers responding to critical incidents will likely wear both vests for maximum protection.

Approval for the funding was spurred on by the July 7, 2016 shooting that occurred in downtown Dallas. A lone man with a rifle was able to ambush officers and civilians at a rally protesting police brutality. Five police officers were killed in cold blood, nine others were struck and two civilians were injured.

Steve Adcock, Bastrop Police Chief said, “We are now living in a new era. We need to prepare for mass shooting incidents or any other high threat situations we might encounter in the future.”

Jeff Barnett, Kyle Police Chief said that in past years most agencies felt that non-SWAT officers had no need for two different vests. Plus, it would have been cost-prohibitive. But, Barnett’s department will now be getting 52 of the highly protective vests and he acknowledges the need. Other Central Texas law enforcement officials express the same sentiment.

“Your everyday officer never could have gotten a vest offering this level of protection. But, unfortunately we are being faced with increased violence. More officers have been killed in ambushes and by sniper fire, Barnett added. “In some cases, the shots came from rifle fire. It is becoming readily apparent that officers responding to calls today need this added level of protection.”

Texas Governor Greg Abbott said, “Threats to law enforcement are becoming more serious every day. The proud state of Texas cannot sit by and do nothing. We will do everything in our power to protect our officers as well as the residents of Texas.”

Despite high-profile news coverage, police shooting deaths while on the job have been on the decline in the United States. Statistics show that from 2008 to 2017, the number of officers killed from gunshot fire averaged 51 per year. These numbers come from the National Law Enforcement Officers Memorial Fund. In the decade prior, the average was 58, and in the decade before that, the average was 73.

The most common causes of deaths among on-duty law enforcement are shootings and car accidents, according to the reports. In some years the number of gun-related deaths were outnumbered by traffic-related deaths.

The Police Department for the Austin school district is getting enough grant money to equip all 82 of its officers with rifle-resistant vests. Sergeant Lance Cox said, “We need make sure our officers are prepared for school shooting events.”

“In looking at the last 10 years, it’s obvious that the number of school shootings has risen. We want to ensure that if someone enters our school with any type of weapon, that our officers are properly protected. This would make them a whole lot safer while doing their job safeguarding students, teachers and staff on campus,” said Cox.

Some law enforcement officials in Central Texas said their officers would not be wearing the vests on an everyday basis.

School district officers will keep them at the ready in their offices or patrol cars and put them on for critical incidents. The official policy regarding when to put on the rifle-resistant vests has not yet been announced, Cox said.

Adcock said police officers in Bastrop would definitely put them on when responding to “high-risk situations, like when a subject is barricaded.”

Maurice Cook, Bastrop County Sheriff said the sheriff’s department intends to implement a similar policy. Situations requiring this level of protection do not come about that often. But, “if you need the protection and don’t have it, the results can be deadly,” he said. 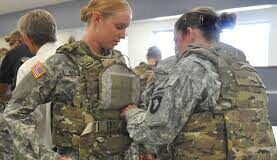