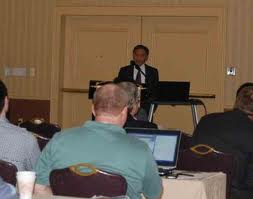 Dr. James Zheng, a decorated U.S. Army scientist who specializes in the invention and development of protective gear and “next generation” body armor for U.S. Army soldiers in combat, will discuss the future of combat textiles on March 22, 2012, at the American Association of Textile Chemists and Colorists’ (AATCC) 2012 International Conference.

The annual event, which attracts textile and related industry experts, researchers, innovators, suppliers, brands and manufacturers from around the world, will be held March 21–23 at Hilton University Place in Charlotte, N.C.

A recipient of the Army’s Greatest Innovation Award for developing the Department of Defense’s current standard body armor system, Zheng is chief scientist for a division of the Army that designs protective uniforms and equipment for soldiers in combat. He holds three patents and has published more than 40 scientific papers in his field.

Known for being at the forefront in the development of combat body armor, Zheng will discuss “U.S. Army Protective Materials for Today’s and Tomorrow’s Soldiers.” His presentation will review new trends related to combat uniform textiles and protective body armor materials. 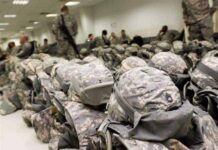