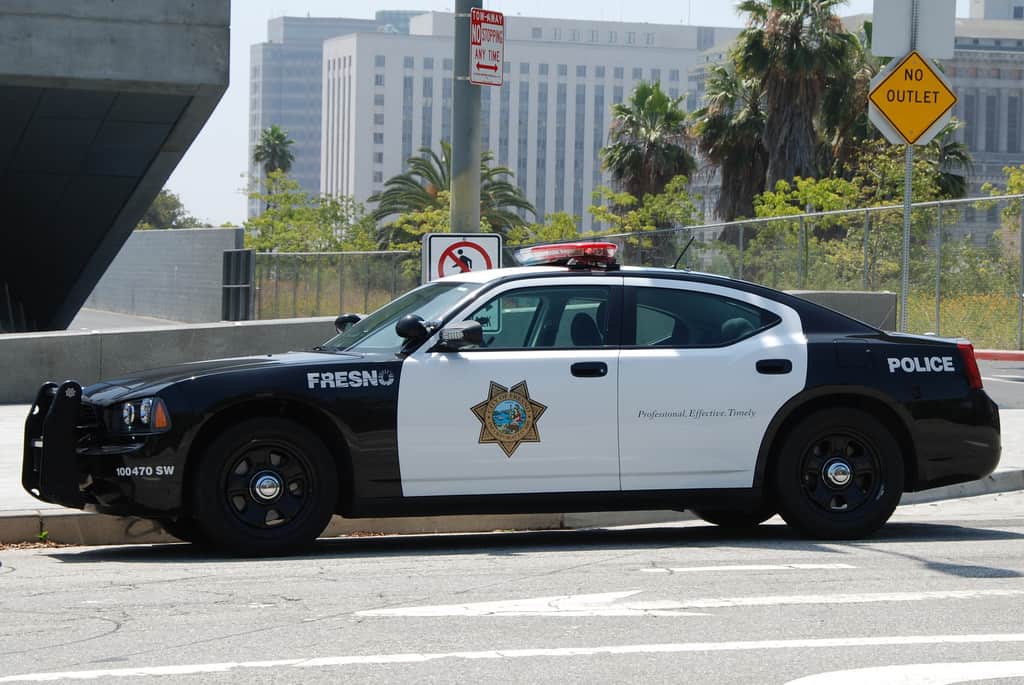 An officer was stabbed in the chest but uninjured because of his bullet proof vest Tuesday morning in northwest Fresno.

The police used a Taser to subdue the attacker at Shaw and Brawley avenues about 7:30 a.m., according to police Capt. Burke Farrah. Finley faces a charge of attempted murder on a police officer.

Farrah said officers went to a drive-through coffee stand on the northeast corner of the intersection after hearing that a man with a large Bowie knife was attacking a van and smashing its windows. The man was later identified as Travis Aaron Finley, 23.

An officer fired the Taser, subduing Finley, who was taken by ambulance to Community Regional Medical Center for removal of Taser darts.

Farrah said the use of the Taser allowed officers to take Finley into custody without using their firearms.