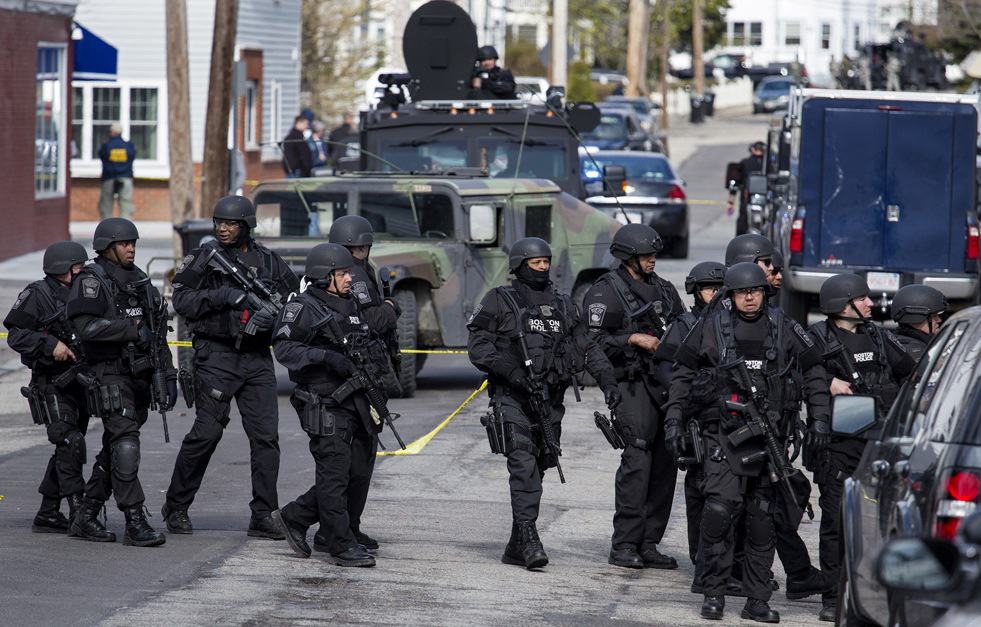 London, 7 July 2011 – A significant and potentially damaging disconnect on aviation security policy and direction is beginning to emerge as the industry sector gears up for the forthcoming Transport Security Expo 2011.

With the United States government maintaining a hardline stance and insisting that the European Union bend to its will on aviation security, United Kingdom policymakers seem determined to drive an industry led approach forward, that some notable observers suggest turns the clock back a full decade.

This apparent disconnect began to emerge in a brisk exchange of transatlantic views late last year and partially spilled into the public domain when special forces succeeded in capturing and killing Osama bin Laden in early second quarter of this year.

United States authorities are insistent on maintaining robust defenses and argue that any relaxation of security controls at European Union airports may adversely impact on their national security goals.

This stance has already resulted in the European Union stepping back in enforcing regulation regarding liquid screening at airports and may yet put paid to the United Kingdom government drive to place commercial sector entities in charge of air security generally.

Delegates will find themselves immersed in the decade old issue of how best to secure the system, have the opportunity to express observations within conference, present alternative solutions in a workshop context and vent forth in extensive networking opportunities.

Transport Security Expo is being held a decade after nineteen men boarded four aircraft, took control of the jets shortly after take-off and flew three of them into two of the most iconic buildings in the world.

The event comes against a backdrop of two live and powerful improvised explosive devices being discovered in airfreight late last year, a suicide attack within international arrivals at a major airport and very recent restrictions being placed on a world leading cargo carrier due security failures.

Transport Security Expo ’s aviation security conference is held over two full days and features keynote speeches and presentations by many of the world’s leading experts in the field. Separately, a highly specialised workshop will deliver focus on the threats faced and solutions to them in the airfreight sphere.