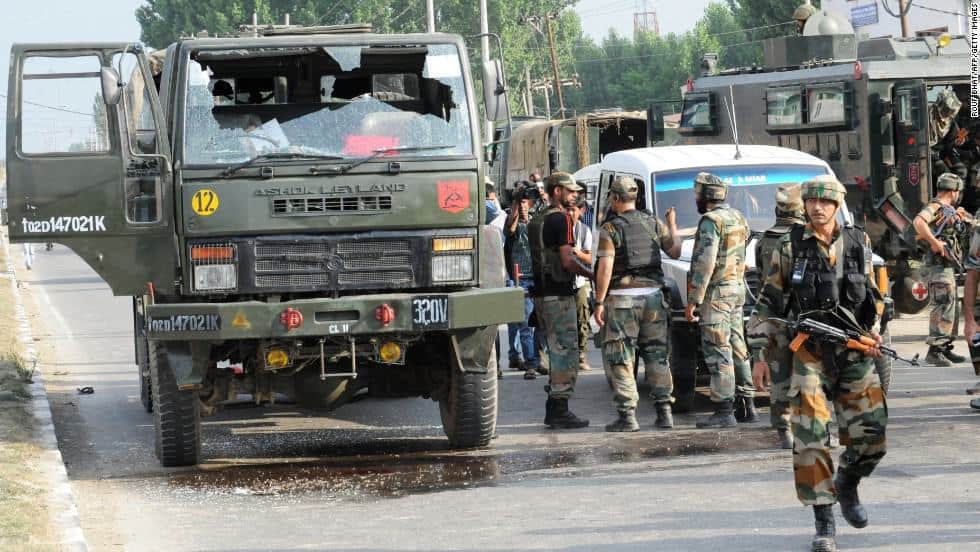 Records available with ET show that at least Rs 26 crore have been paid to a set of Chinese companies operating in Beijing’s Changping district by SMPP since it won the order last year and that the material has been delivered to the Indian company at its manufacturing unit.

SMPP has been paid more than Rs 60 crore in advance.

Officials say the first batch of 10,000 jackets are being accepted after a series of firing tests to check for quality.

The Indian Army did not respond to queries by ET. However, the jackets are being thoroughly tested before acceptance and force majeure cannot be invoked by the Indian company in case its suppliers back off in any eventuality, said the people cited above.

Defending the change of suppliers, SMPP said it had driven down costs by going directly to the manufacturers of the material instead of western suppliers that were getting it from the same source. “Even during the testing phase, five out of the 10 competitors had jackets with Chinese materials. They were not disqualified for that reason,” Kansal said.

The biggest of the four suppliers – Beijing Protech New Material Science Company Ltd – said in its profile that the company was started in 2003 and that its products have been certified by the Chinese government. A listing on Chinese portal Alibaba showed that 45% of its exports are to the Middle East and 10% to Southeast Asian companies.

TYR Tactical To Move Into Bigger Building In Peoria Area